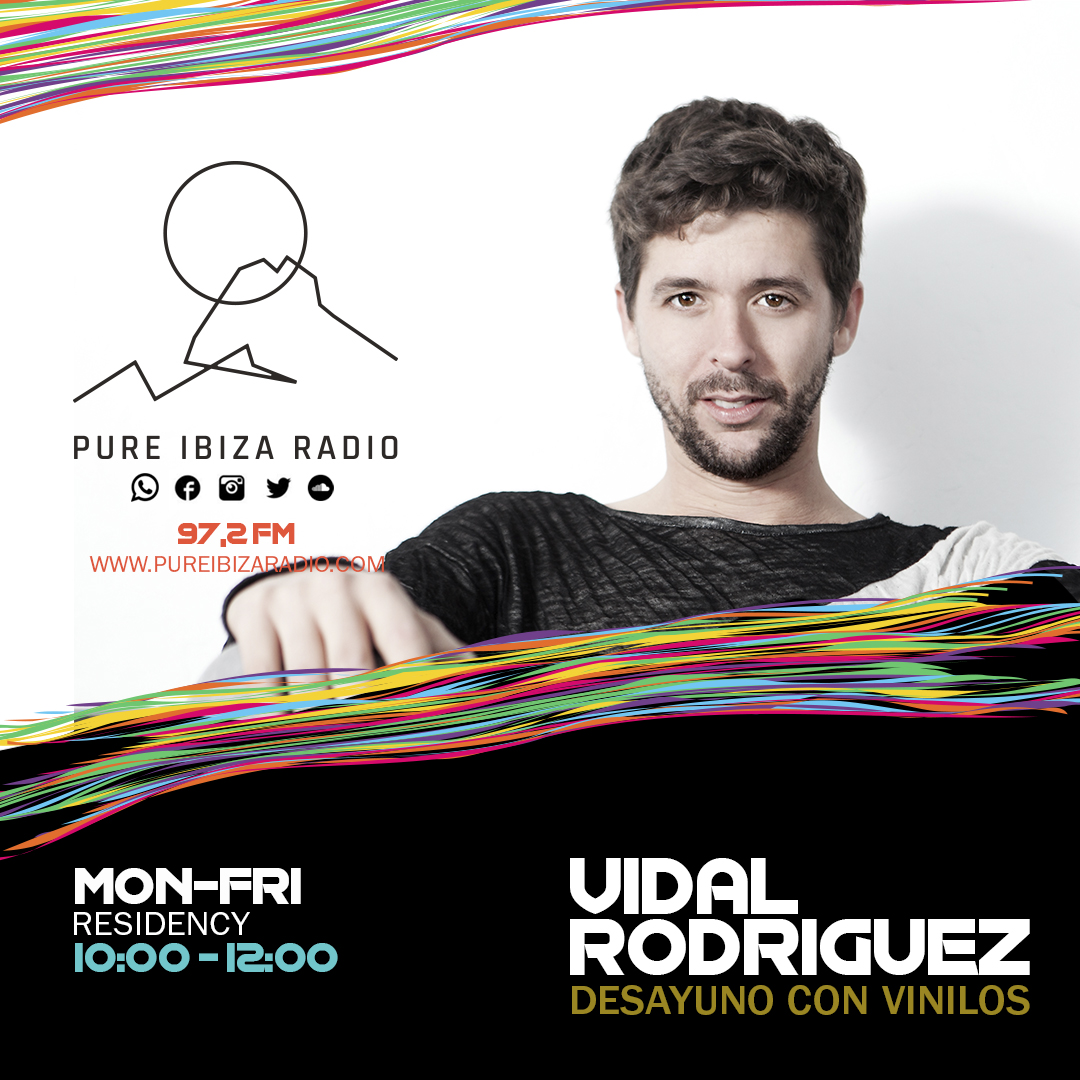 Vidal has found a very special way to interpret house music by mixing sounds in a way which distinguishes him amongst many Djs, awakening feelings of joy, exaltation and tranquility. Those who follow him everywhere he plays, certainly know that each song chosen is linked to the next one, taking them into a musical journey.

As the music session develops, so does the mood to dance. The audience connects with his sounds, not only from the dance floor but also from inside, enjoying the music and letting the body free to dance and express all kind of emotions.

His devotion to constaltly investigate new sounds, contributed to his musical taste and awareness, offered him new working prospectives to become the resident Dj at Blue Marlin Ibiza for nine years and he had the chance also to create the Cds compilations specially blanded for the famous Beach Club. These compilations are the outcome team work shared by Vidal and other resident Djs at BMI like Valentin Huedo and some others.

Before becoming the resident Dj of the most prestigious venues in Ibiza, he also perfomed in many different cities and countries around Europe, as result of his capability behind the decks he has grown potentially in his career playing in clubs such a Space, Pacha and Privilege in Ibiza and in festivals like Coco Beach in Paris. At present Vidal has got his own studio where he Works on new tracks, and already produced few tunes you can easily recognize like “This and That” an EP released by Roush Label in colaboration with his friend the Dj and Producer Toni Moreno.

Along his profesional path he has been nominated as Best Newcomer Dj, Best Resident Dj and Best Dj of the year awards by Deejaymag magazine for 3 consecutive years.

However success is only a fashion trend for Vidal, the only recognition he is looking for is to fill in the audience souls and not only the dance floors 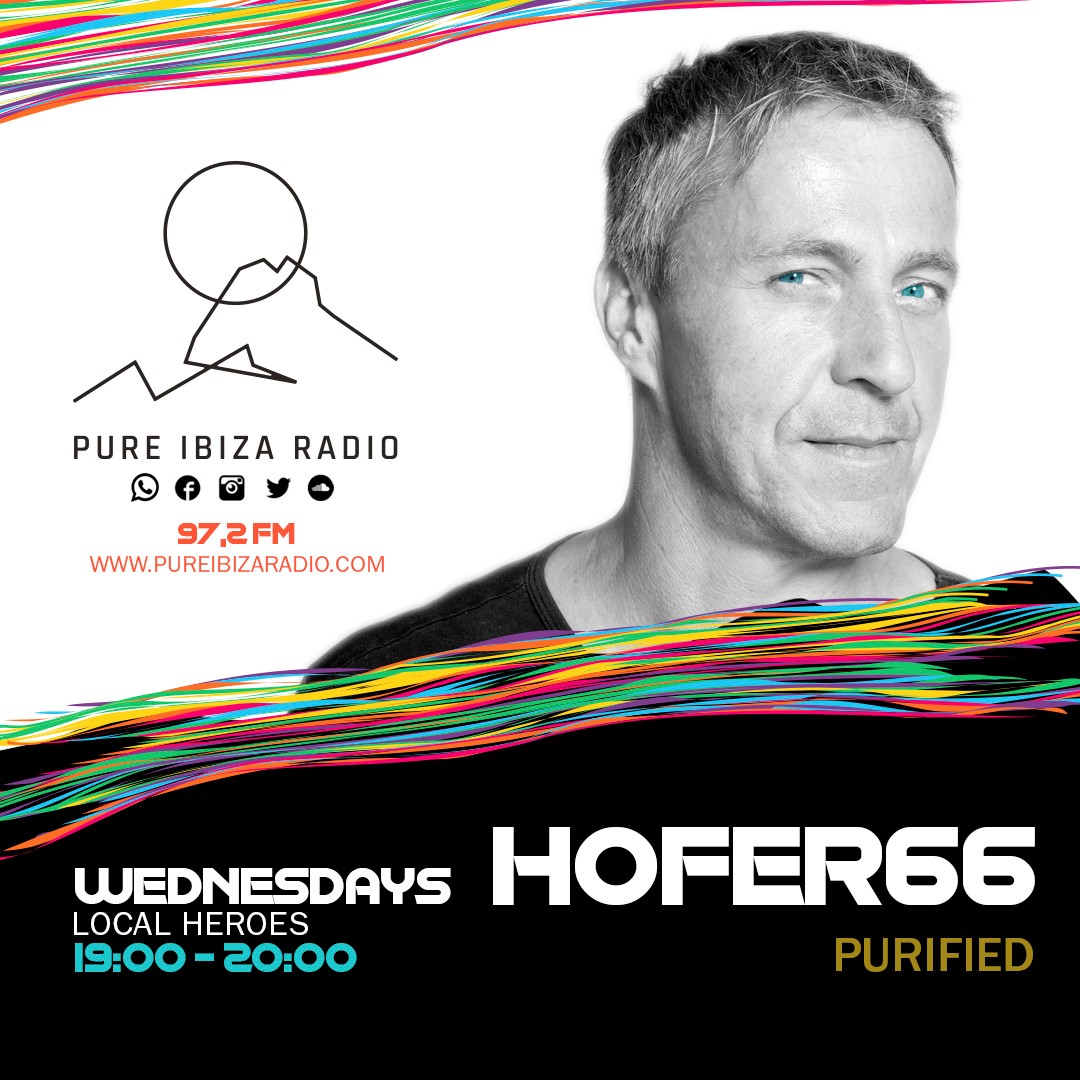 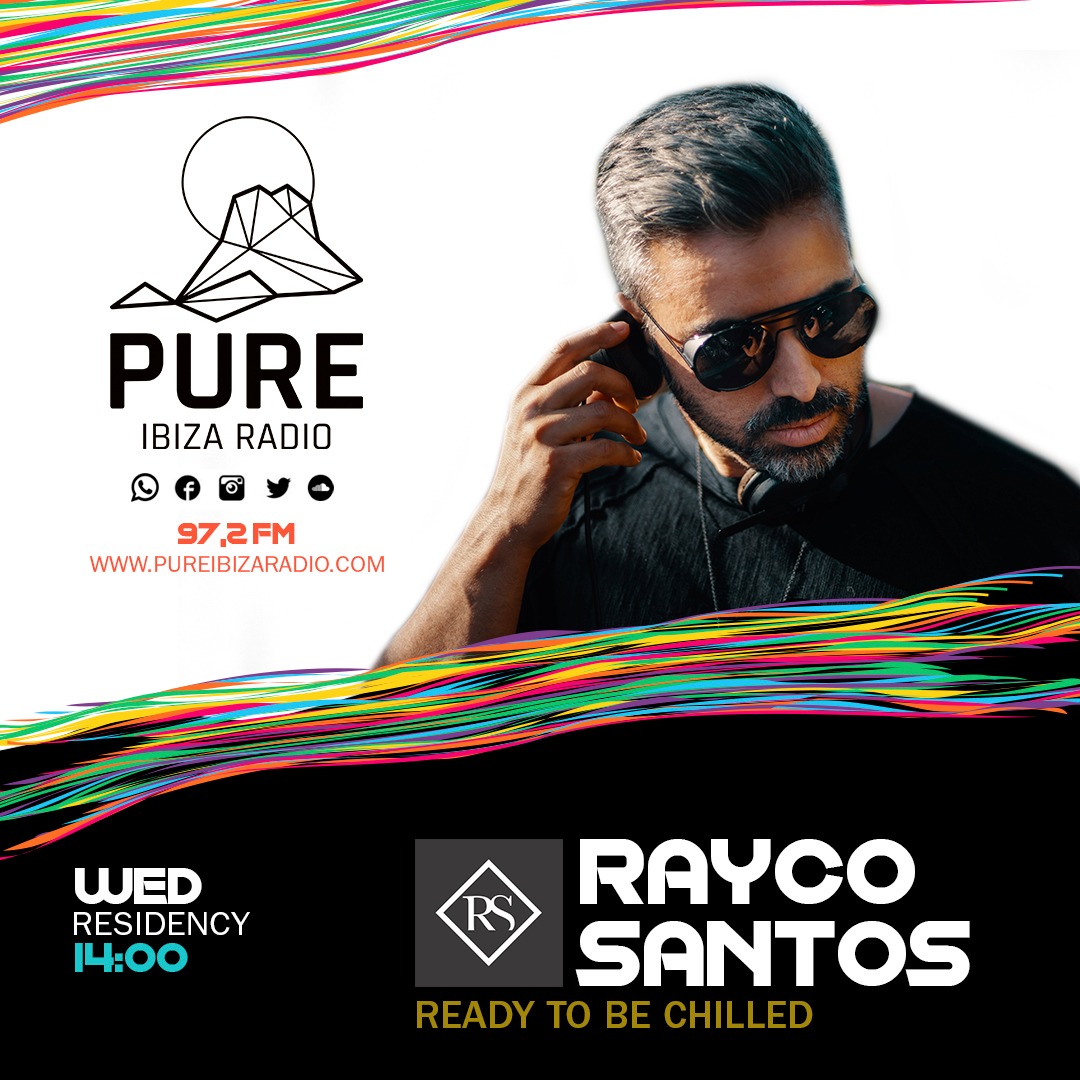 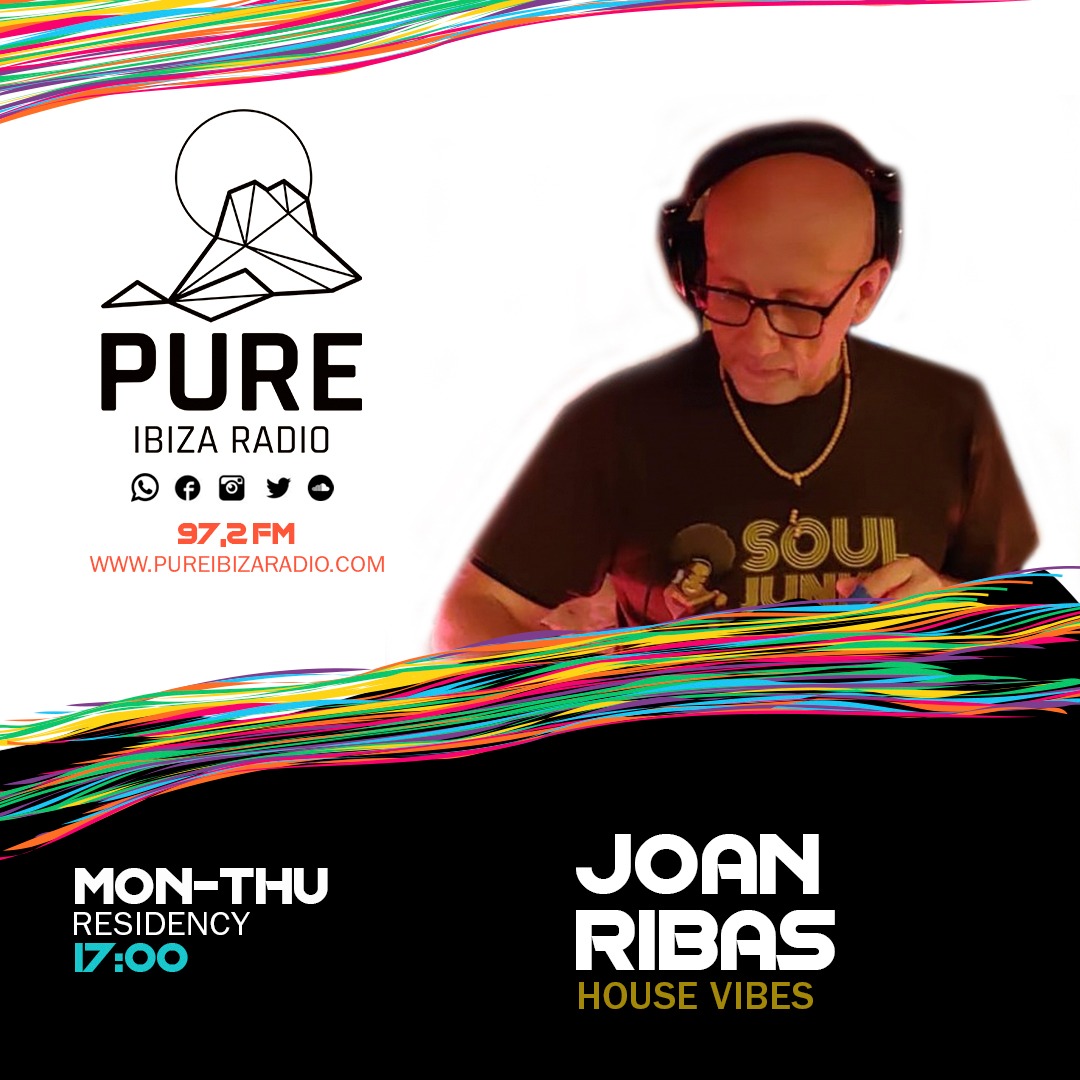