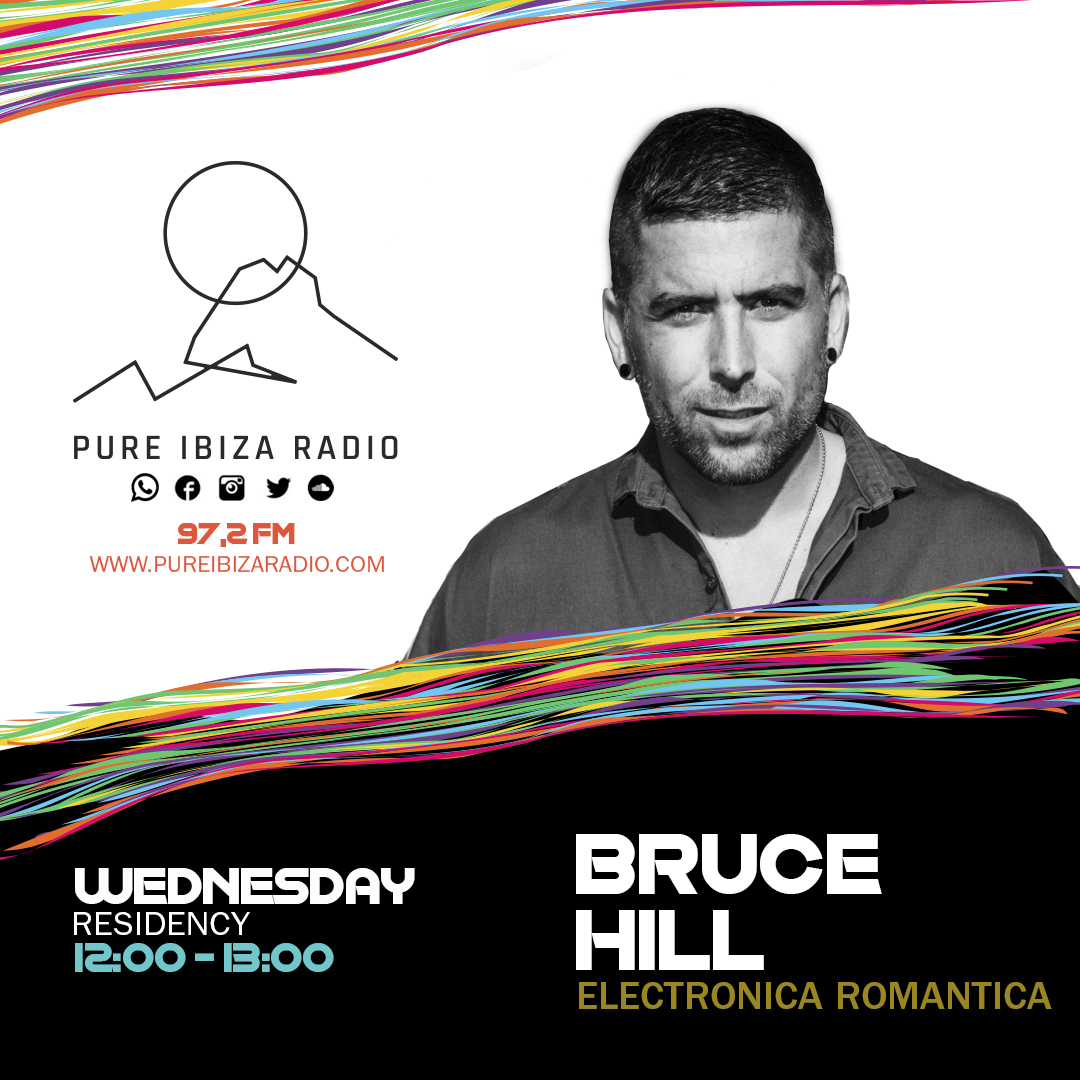 Bruce Hill taught himself how to dj and started playing housemusic when he was only 14 years old. He always had a big intrest in music growing up as his father also used to be a dj in his days. In the following years Bruce dj’d in several venues all over Holland. He became a resident of the famous and luxurious beach-club Blue Marlin in Cala Jondal, Ibiza. Next to his residency in Ibiza, he also became a resident at Blue Marlin in the United Arab Emirates and played in numerous countries all around the globe. He’s responsible for mixing the last 3 Blue Marlin Ibiza CD compilations together with the other BMI residents. Bruce Hill is known for his variable sets. He always has an eye on the crowd he’s playing for and he is not unfamiliar with long sets. His style can be described as house music but he is not limited to any genre, if he likes it, he’ll play it. 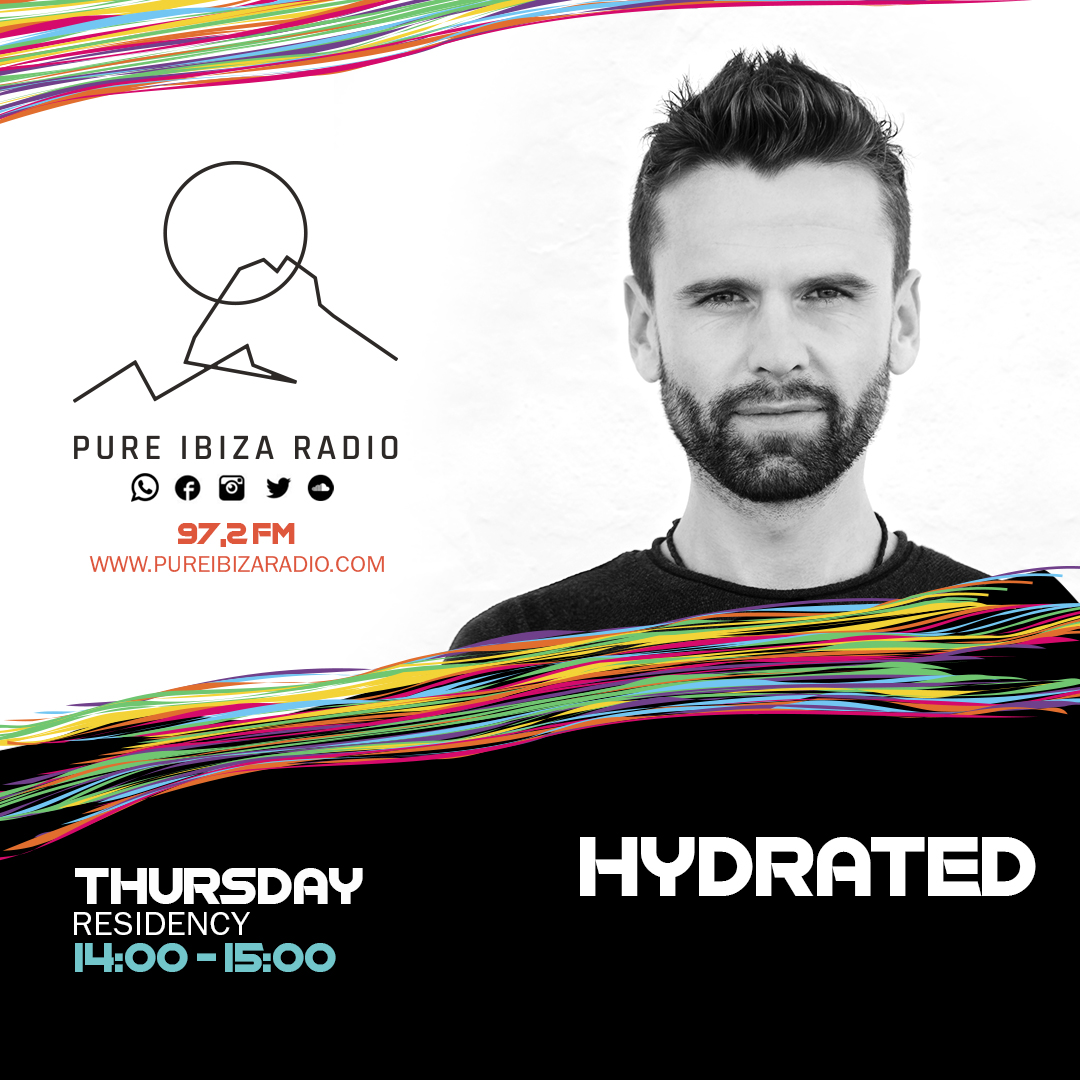 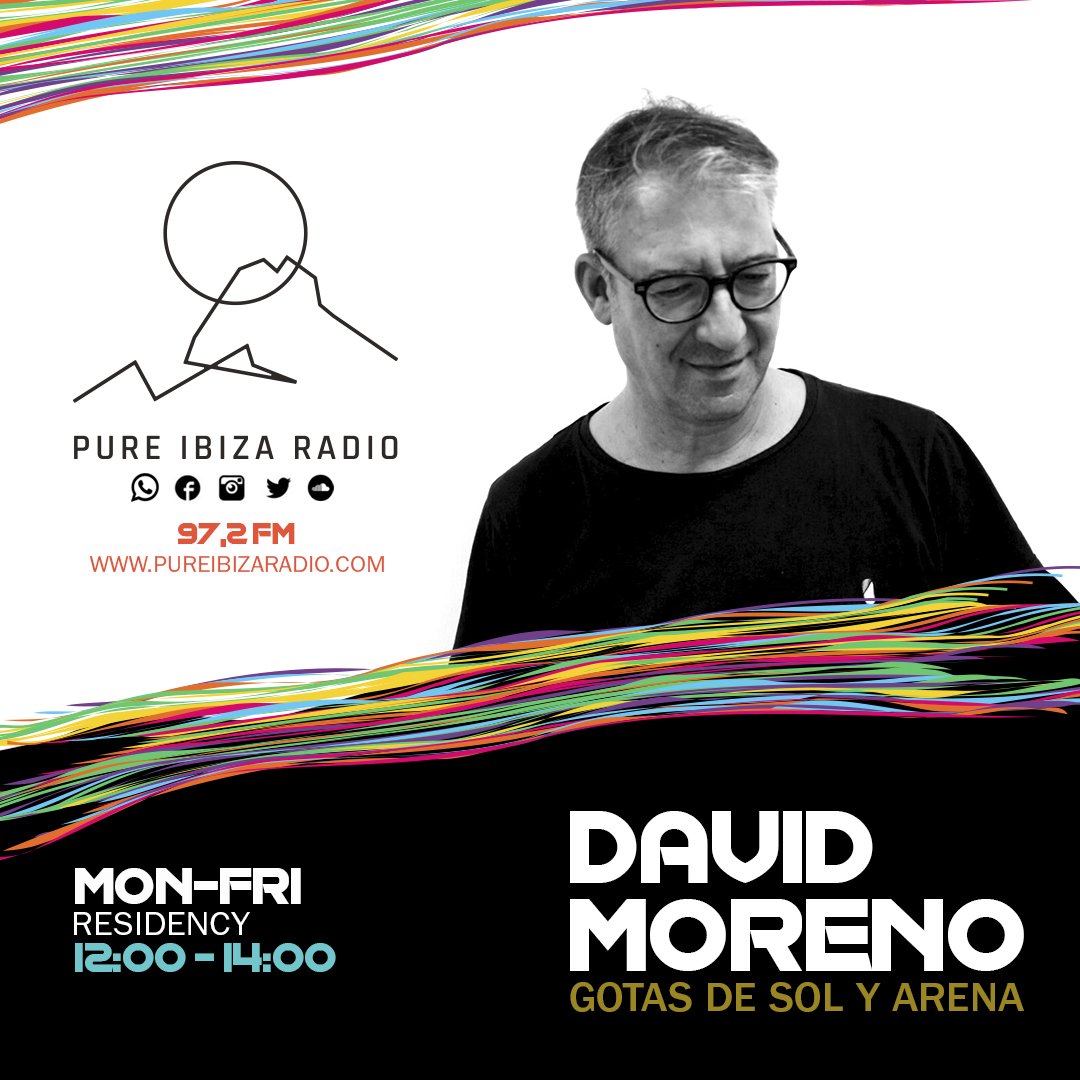